We dipped into Germany on route back down to Italy, but decided to go back to France and travel the smaller roads again.
France has abundant amount of Amazing park ups and going slower allows us to go deeper, so although the going was good in Germany and the free motorways were quick we are now back in France.

Here are some pics of treasure cave (so called in French) which just happens to be next to our last park up.

The legend says there is a treasure buried deep in the cave, the cave goes on and on, at one point when you are crawling in the dark you can hear some strange singing, it’s eerie, like a band of faeries, the legend says a wyvern guards the treasure, I did not see one, but I did follow the singing to it’s source, which happened to be a little pool of the clearest water, of course I drank some.

The other side of the road there is a shrine in another cave that has been worshipped since time immemorial today it’s a dedicated to the Virgin Mary, but it used to be worshipped by Druids before, and by countless people before that probably.

Both are on route (d937) to pontarlier,
The lime stone channels by the river are quite impressive too. 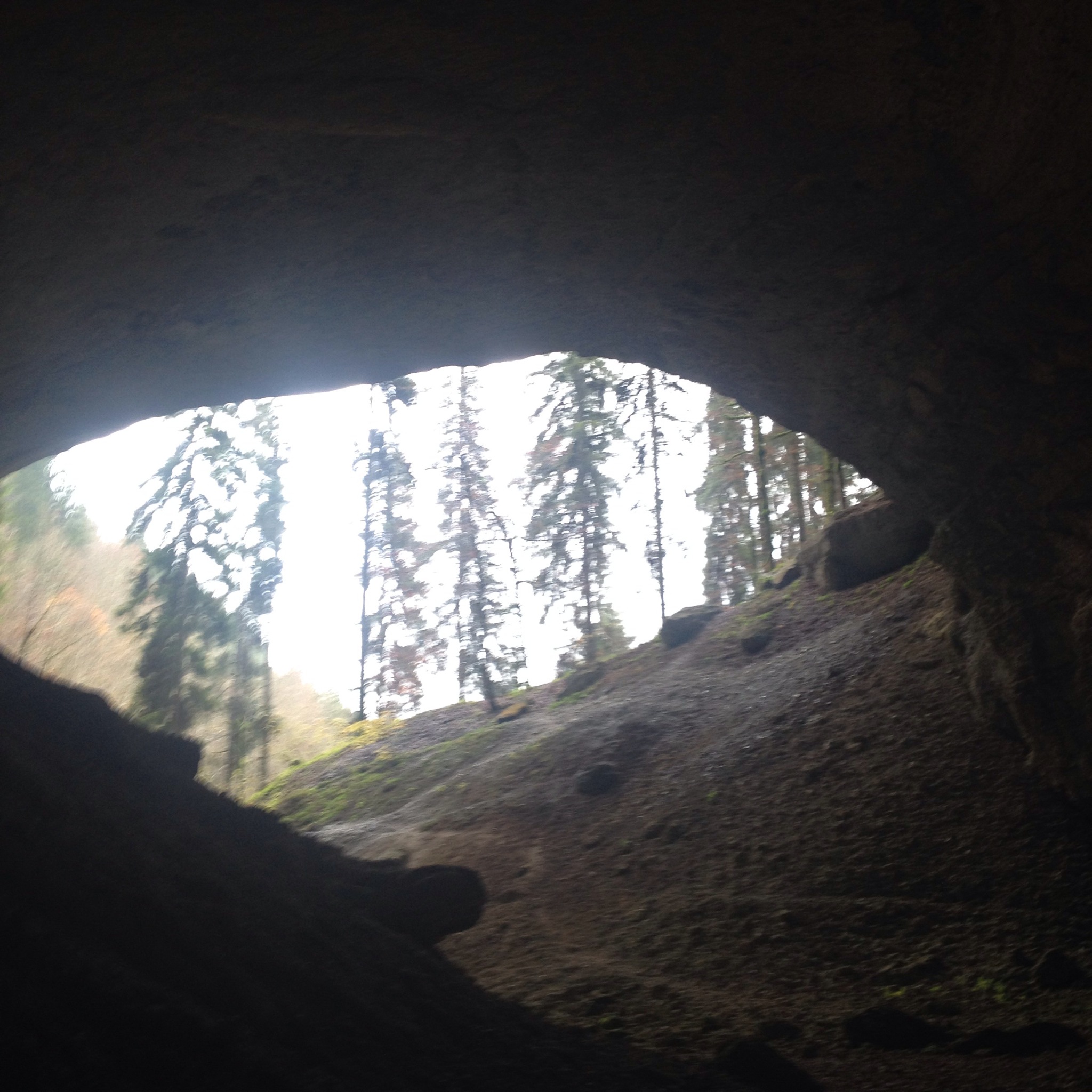 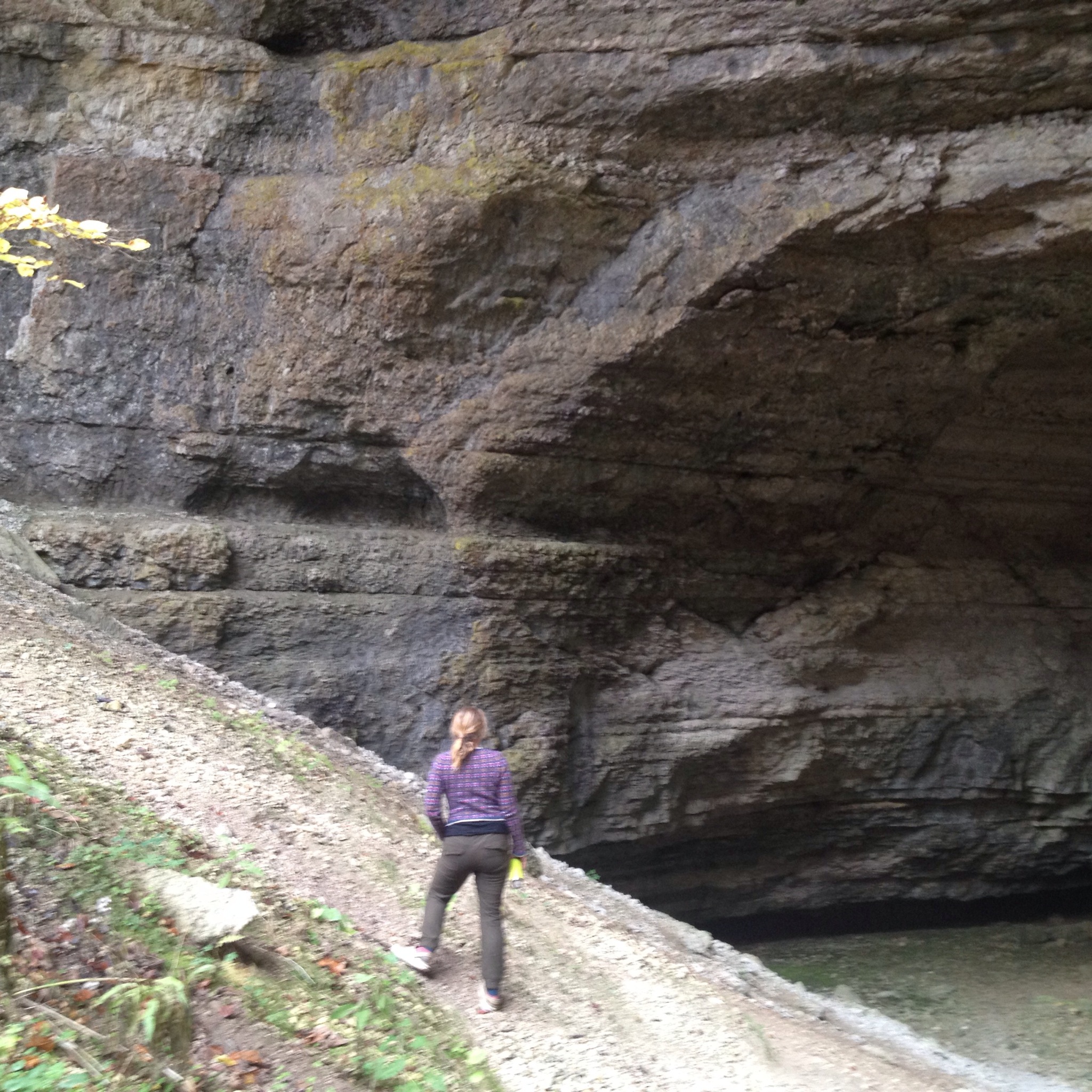 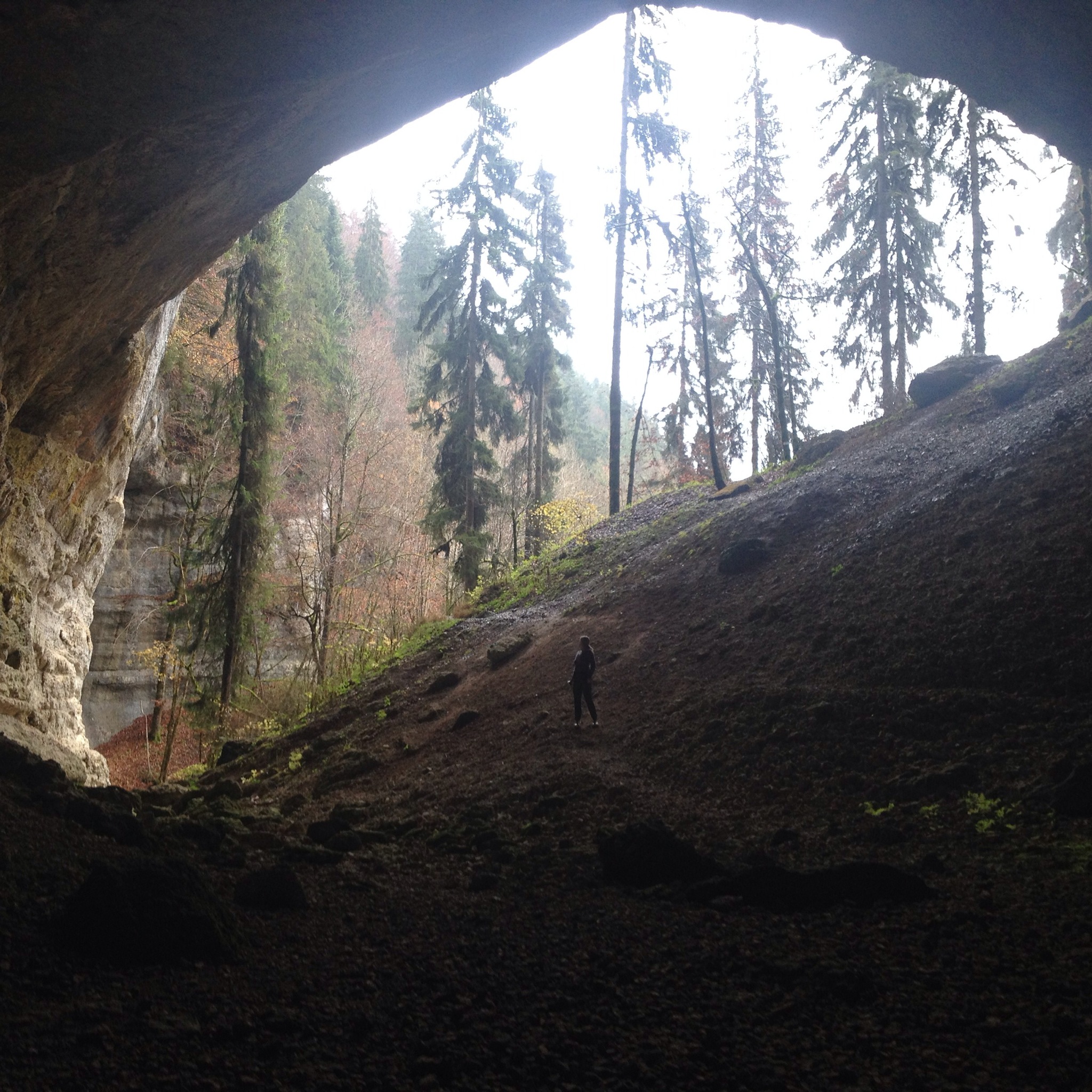 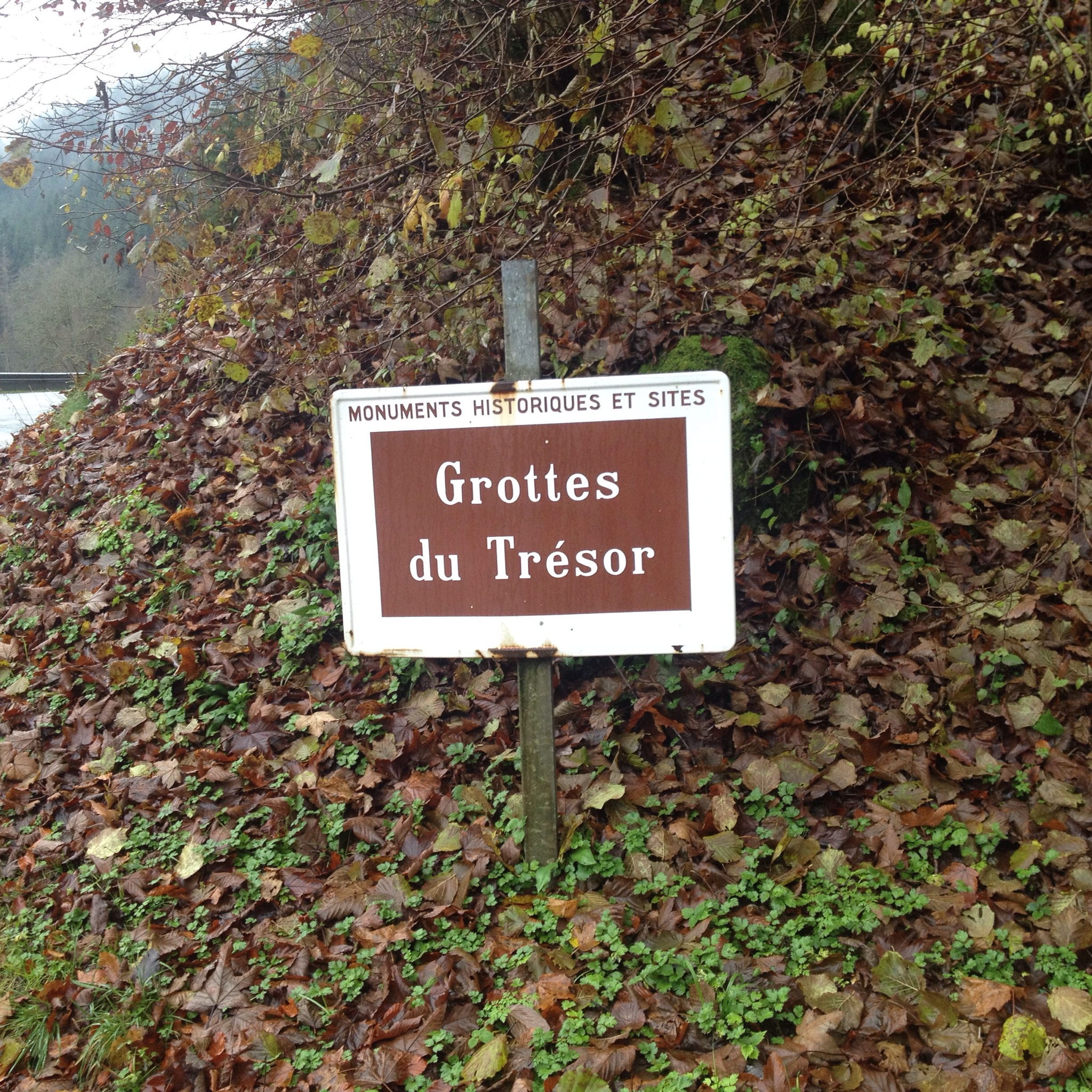