I recently read a book which had a good model for the group body. The book is ‘Singularity’s Ring’ by Paul Melko, a science fiction novel set in a future Earth, where most humans exist as genetically engineered ‘pods’, which are made up of groups of 2 to 5 individuals. Each pod is an individual unit and is known by the pod name, only the members of the pod refer to each other by their separate names, which sometimes reflect their power and role in the pod. So for example, in the 5-pod, Apollo Papadopulos, who is the main character of the book, Manuel is the ‘hands’ who does the practical things, and Quant (a girl!), is the mathematician who does the calculations.

The individuals of the pod can operate independently to some extent, but are a true, complete unit, when together, and can share knowledge and experiences through non-verbal communication, so it is enough for one of them to know something, for them all to know it. They operate a consensual decision-making process, which is a certain ‘smell’ achieved, when they hold hands, touching together their ‘receptors’ on their wrists.

We introduced our experience with the group mind/body in an earlier post, as the tribal godhead, which comes into being through the coming together of a group of individuals. When I was writing this post, I was searching the net for pictures of 5 people holding hands as an illustration of this pod, and didn’t really come up with much, but that evening, watched a movie called ‘V for Vendetta’, (the one with the Guy Fawkes masks and Natalie Portman getting her head shaved). The curious things was that in the movie there was a statue of 5 people holding hands in a circle, and then if you go deeper, there are loads of coded references to the number 5: V being the Roman numeral for 5, Guy Fawkes day being the 5th of November, Beethoven’s 5th symphony and many others.

5 was being highlighted by the abstract force.

The more we give up our individual selves to the larger body, the more this ‘pod’ comes into being, its force being more than the sum of its parts. These sort of alignments, where the story talks, become everyday events, and the things we call ‘coincidences’ are expected occurrences.

And then this poem came into the focus…

The conditions of the solitary bird are five:
the first, that it flies to the highest place;
the second, that it does not suffer for company, not even of its own kind;
the third, that it aims its beak to the skies;
the fourth, that it does not have a definite color;
the fifth, that it sings very softly. 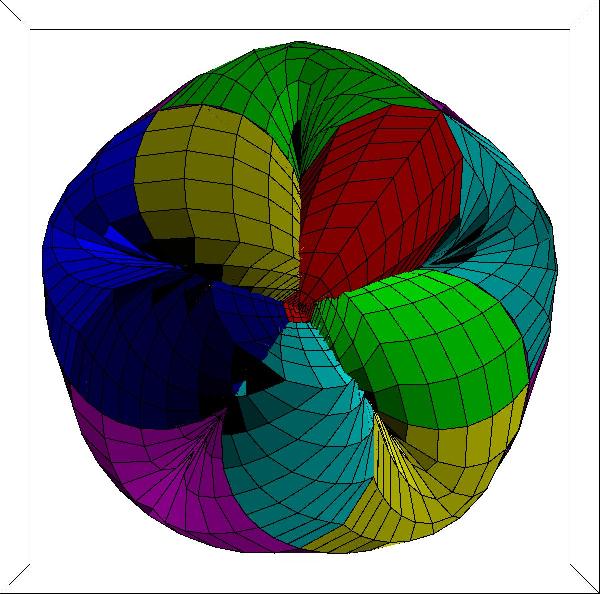 One thought on “The Pod”