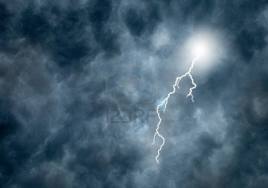 This has taken me a few days to get to and the recent snowstorm feels like a distant memory as Spring now begins to lift her pretty head. But somehow out of Jack Frost’s latest dream emerged a new vehicle…Thor. The story goes like this..

It is maybe our connection to Jack Frost or Angel’s not wanting to leave, but somehow this little Welsh valley got the most snow in the country. Snow snow snow. The first night the front door blew open and there was a pile of snow on the doorstep, and it was all quite pretty and white.

The next day we awoke and it was DEEP, and as there snow time like the present, The Heart suggested we go forth with the Land Rover to have breakfast in town. We got to the top of the hill out but got stuck in thigh-high drifts which had blown from the fields either side of the track, so had to dig our way back. It was very exciting being snowed in, like a siege until we got down to the last carrot and then Ivian, the farmer, managed to get his 4×4  tractor in to tow the Land Rover out. We thus avoided the challenges of scurvy. 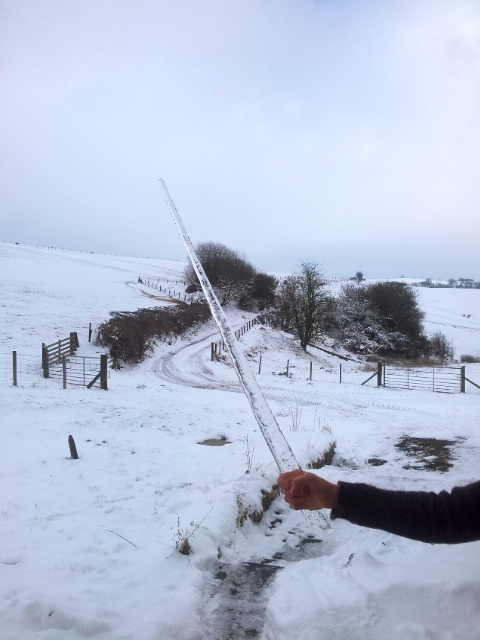 Jedi icicle from the side of the house 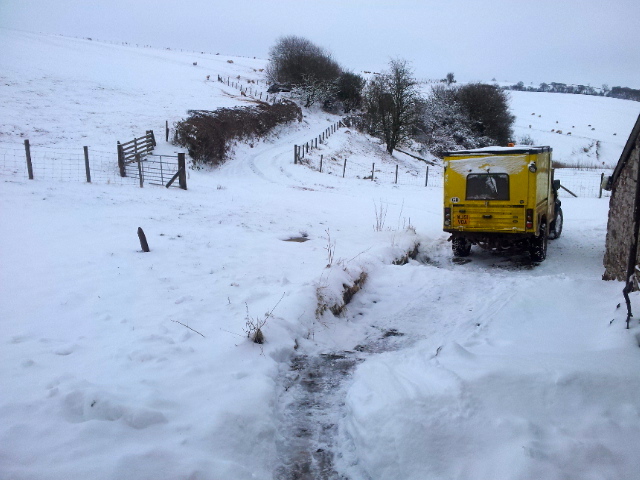 We then went on a wintry mission across the country to meet the new truck, a Mercedes 814D 4×4. There seems to be a bit of a snow theme and a yellow theme with our vehicles, as the 1820 was a road gritter in a previous life, and was yellow but is now in the process of being resprayed, although it is taking a long time whilst waiting for a dry day in Wales. 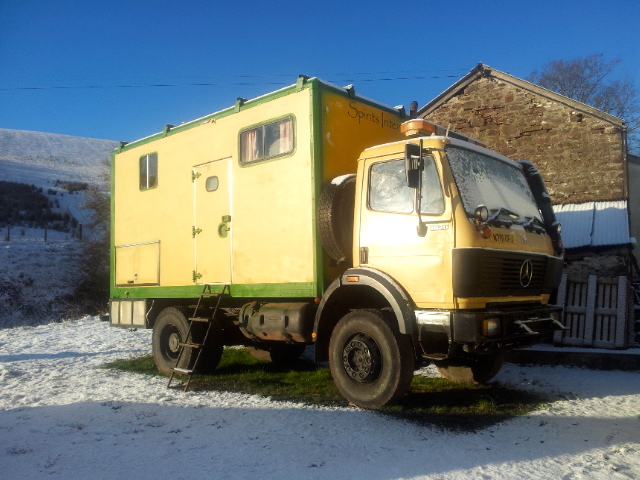 And when I first went to get the (yellow) Land Rover there was a spectacular hail storm, then the sun came out when she drove towards me. 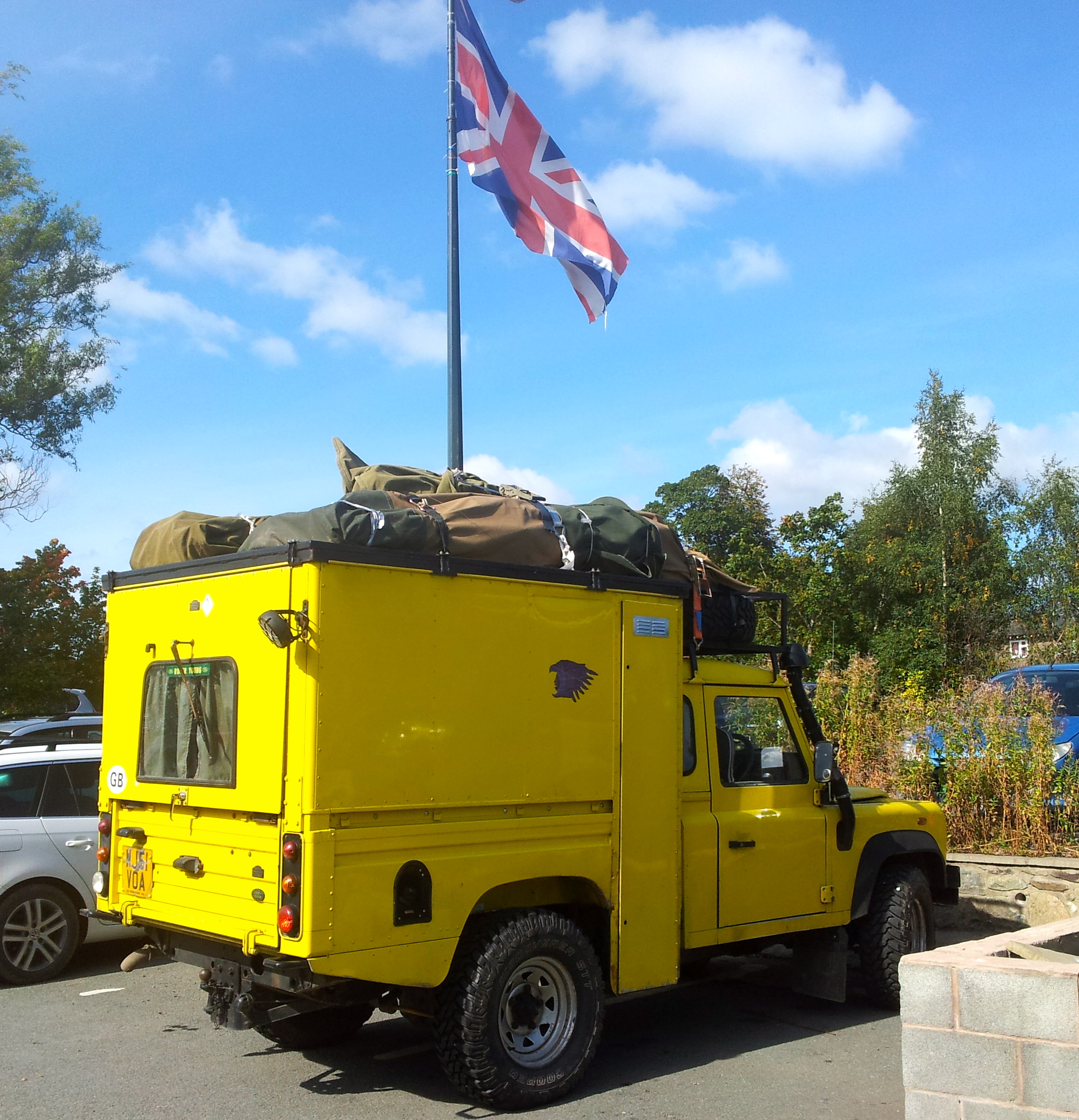 So we knew that we were onto a winner when we got to the guy’s house through the snow, and he turns out to be a polar bear fanatic with pictures of polar bears, stuffed polar bears and polar bear cushions etc (and the truck is yellow). 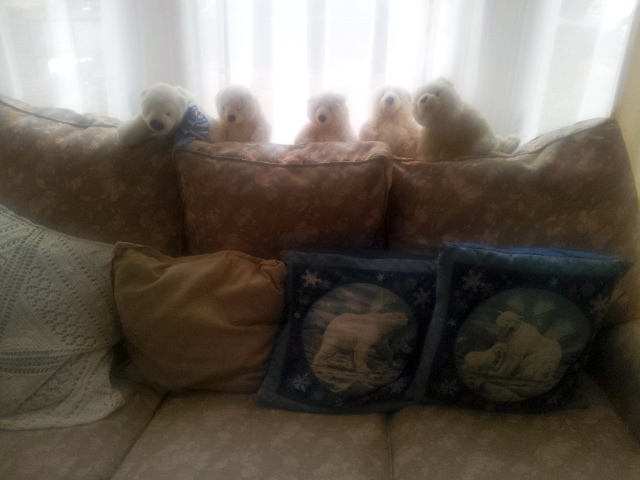 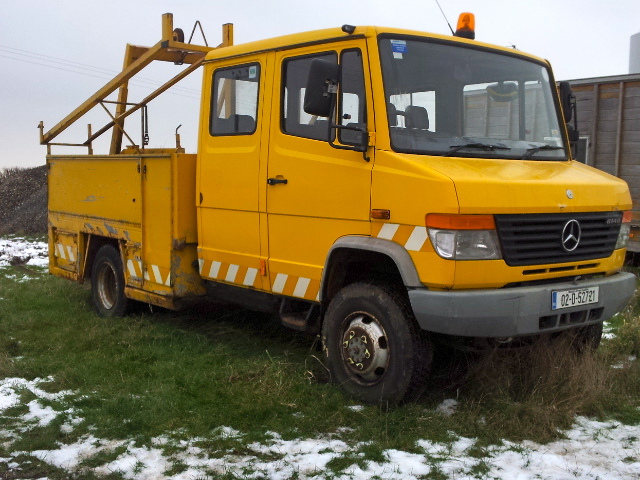 We then re-drove across the country and made it to Hereford, where the cap of the Land Rover’s fuel filter fell off stranding us at a Cash and Carry car park with an unhappy boss, on a closing Saturday afternoon. No new fuel filters were to be had, then The Heart came up with the idea of putting a bolt in the old filter. Great…but I had only bought 10 litres of diesel, not enough to go through the system, so back to town for more diesel, then back to the car park…where the Land Rover battery is flat, so we jump started….and we made it out with 15 minutes to go on the closing gate….

So…we got back to the farm with the dark already descended, but a full moon behind the clouds. The farmer drove us up the steep hill in his Isuzu, and despite there being little snow left elsewhere, somehow our track was still knee deep in wet snow. He has good tyres, and a sense of adventure, and after getting stuck a few times, drove some tracks through the mush,….then the Land Rover and the new Mercedes made it up the hill in one go.

The minute we got home, there was a big flash of lightning, a roar of thunder (the first since we got to this little valley), and a torrential storm started which washed all the snow away….and brought the thaw with the promise of spring.

Thor is the God of thunder and lightning (and 4×4 trucks). 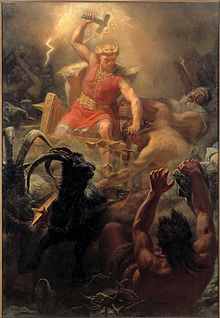 5 thoughts on “Thaw by Thor Truck”