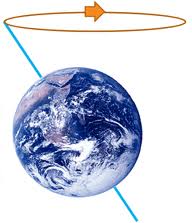 It is now a year since we left that little golden village in Hungary, and set off on the journey called The Last Act on Earth, with the task of building the Zodiac Tent and seeing it fulfil its destiny.

Time pass and we enter the next zodiacal cycle on this spring equinox with the sun moving into Aries once again. With the abstract threads that the Zodiac Tent has brought we have come to look more deeply into astrology: its origins, myths and meta-language, and looking back on this last year, through the lens of the zodiac, I see a grand play with 12 acts, and many sub-acts.  Curiously a lot of the movements, exits and entrances of the players in this cycle have corresponded in some way to the zodiacal shifts, thus describing a greater story, beyond the seemingly petty dramas of the human world.

So we are working more, thinking less, as it never meets until we do it, however impossible a task it appears from the centre of thinking. And spring is rearing her pretty head again, with more lambs in the fields every day, together with almost daily snow as Jack Frost seems to be having a late fiesta this year.

Calling strength, movement and magic in place for this cycle. 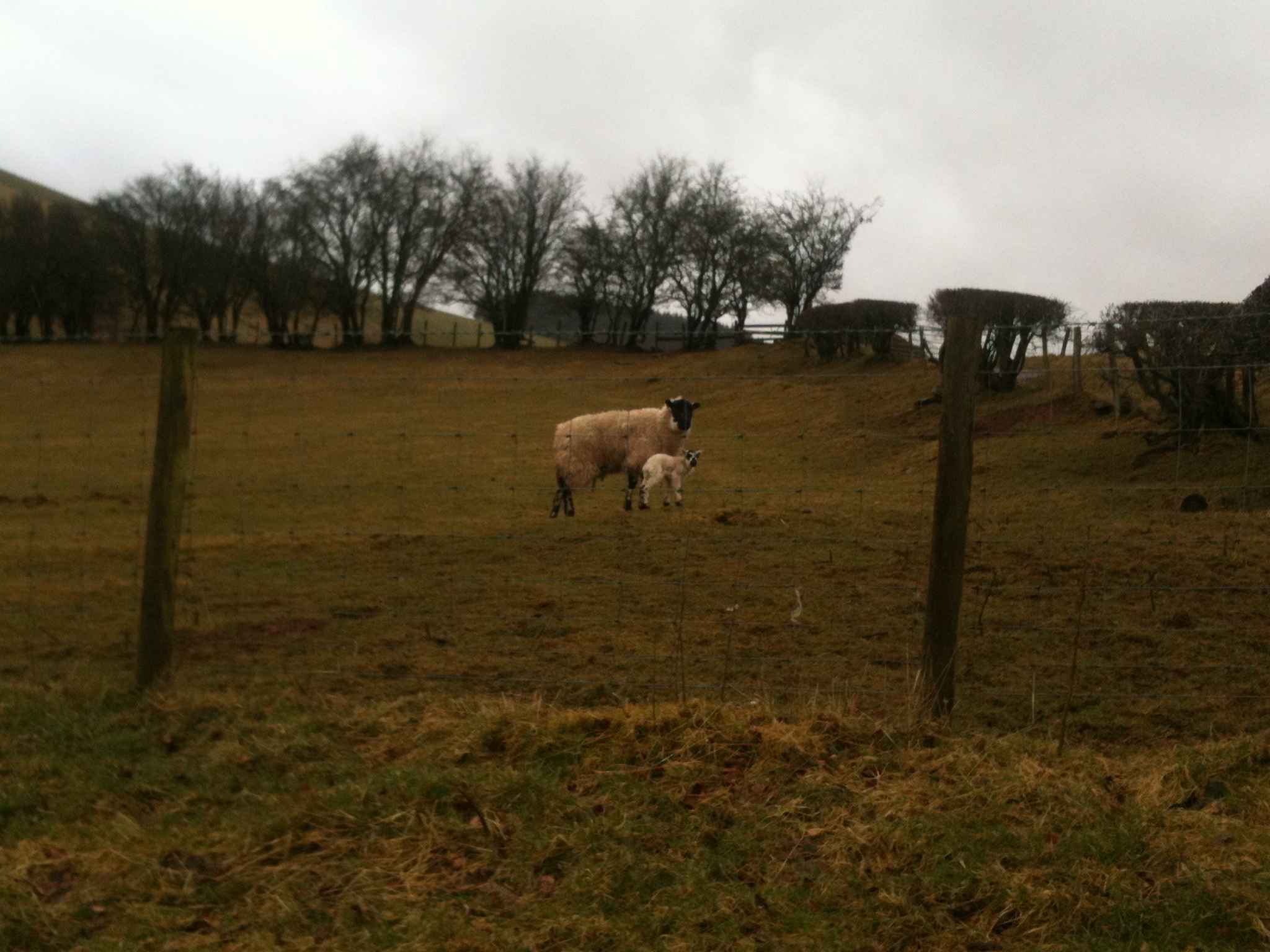