The waves of feeling keep undulating its worm and cold…. open and close, something really big has shifted, I have been on the go forever now, the rhythm is broken, I dont sleep at nights, sometimes go most of the day without eating, its this energy like something is coming.

We spent a month this spring with a group focusing on sustainable tourism, the idea was to build a few structures together, and take it nice and easy, but something else has happened, and its a little hard to describe but lets see if we can give it a go.

I believe that perception of this world is held by the way we have been taught to perceive, so its not like we see what there is, we see what we are made to see. Alongside tent making I was also exposed to some level of consciousness work that defies some of the normal parameters, or rather it bends them.

Thats what happened to me this spring, I like to have another edge when we hold events, somewhere between personal power and work periods, where people can experience living together, usually the group dictates how far it can go, usually there is someone who wants to go further, and the rest would rather not even know that further exists.

The event started quiet, we cut a lot of tree trunks in order to make a shepherd hut to replace my 4×4 truck, the rest of the plan was to make a few yurts together, and if we get to it work on a cruck frame marquee, but what took over almost from the start is group consciousness work.

I like to see group work like a field that can take individuals into a non-seperate state of awareness, I call it a tribal setting, we drop the boundaries bit by bit, sometimes people go as far as telepathy, things like empathy (feeling each other) is quite common, sharing dreams and so on. This month long event defied them all, its like the group was willing (mostly) to explore further, towards the end I find myself with some people on the edge of losing the plot, because of the amount of openness they shared with each other. I didnt expect that, it was like a mirror opened up and the exact replica of what happened to us 21 years ago in the mountains of Portugal, happened again, but it was even more than that, I realised that some of the people that have attended were like copies of our former selves, that really knocked me out.

I guess as a group we went further than shared awareness, we explored the esoteric side of tribalism, verging on sorcery even, the art of controlling time and space, its hard to describe now in the here and now of the everyday, and even if I could, who would understand me. There was loads of love, but also pain and fear, it was intense to share so much with a group of strangers, yet stranger to understand that they are us from another time, a window has opened up to another time and place, its eery but there is a magical message with it. 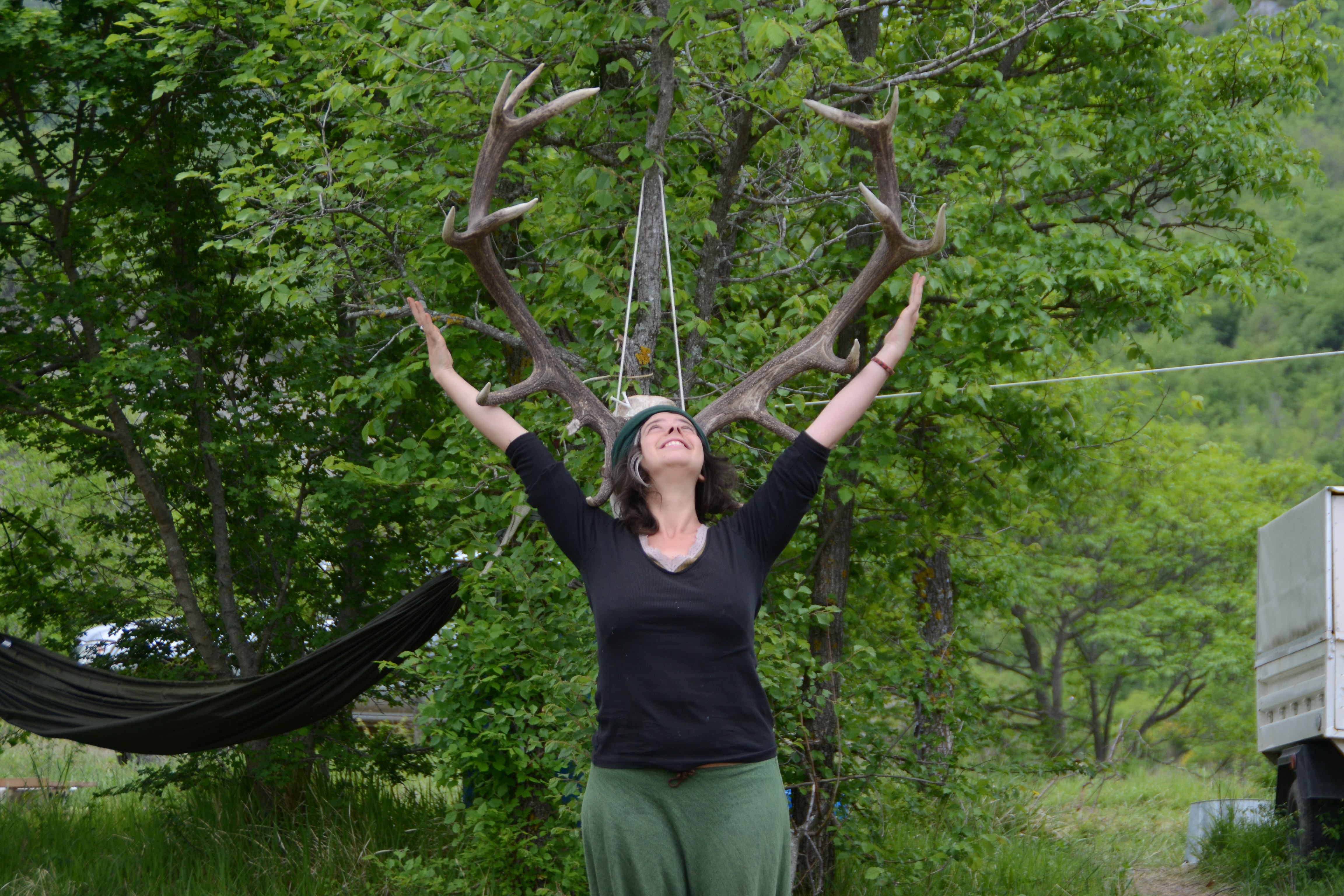 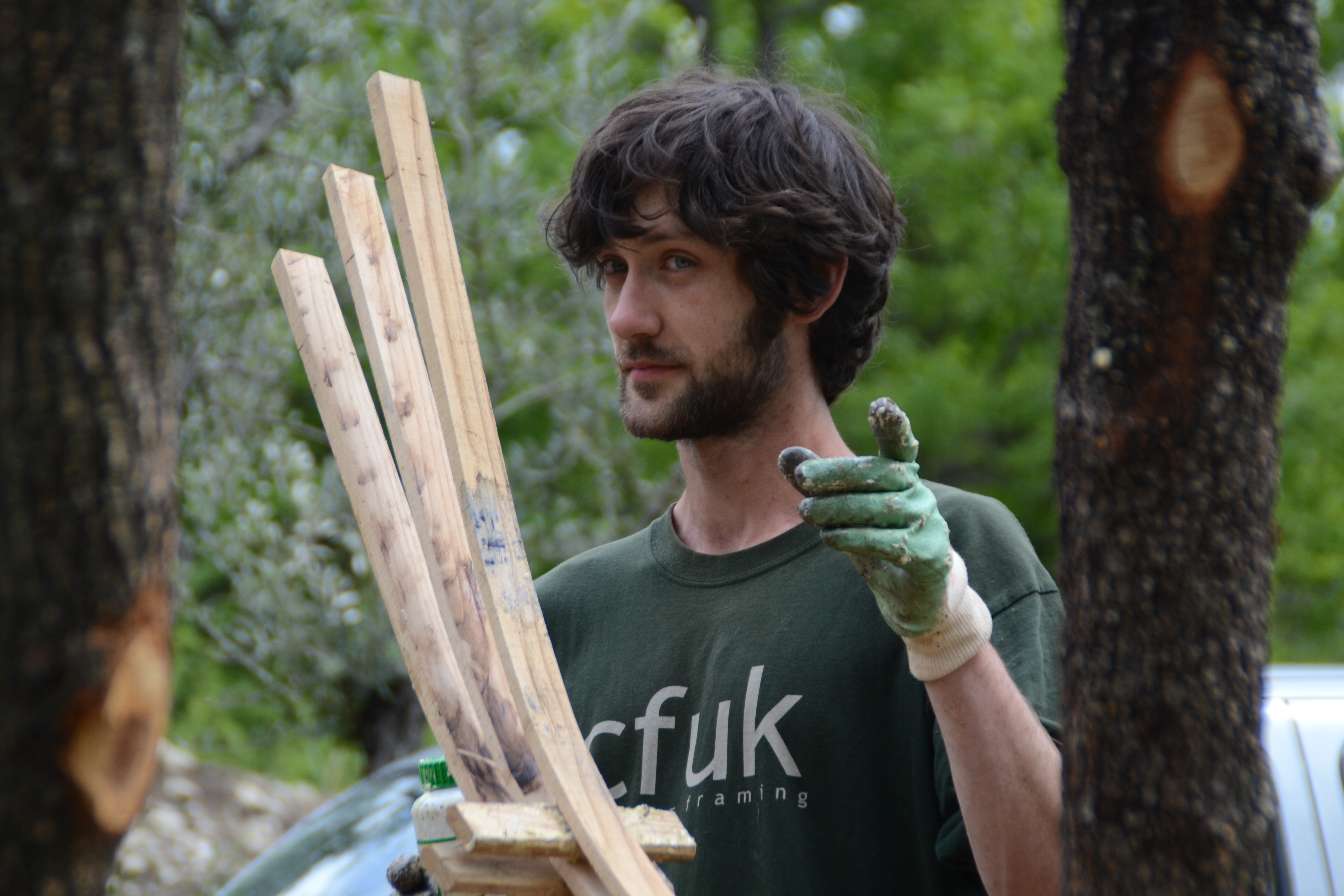 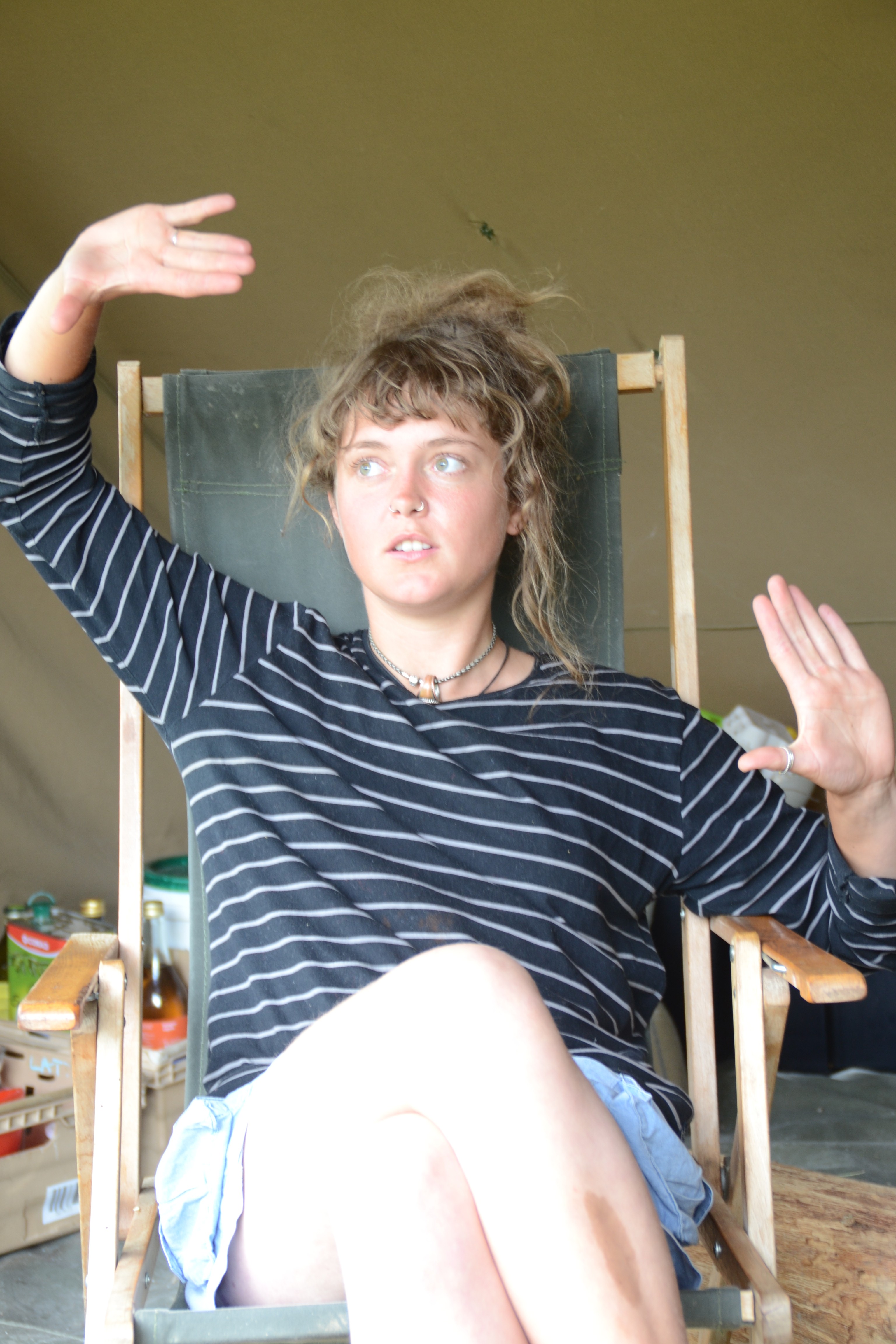